Trying a new format: A webpage based blog

I had been creating video based blogs and posting them to the YouTube channel. I’ve had several people suggest that I move to a more Reddit friendly format that doesn’t require sound, so I’m going to give that a shot. Let me know which you like better!

This blog will cover the 5 weeks of progress made since the last video blog.

In order to add more strategic diversity to the defensive tower setup, a new tower was developed. Unlike other towers so far, this one doesn’t attack, but instead it boosts nearby towers. Like the other towers in the game, elemental gems can be added to these boost towers to give various effects. Some examples of boosts include:

With the addition of the array of elemental boost towers, the number of defensive options are getting quite large and allows for a great amount of creativity. I feel the tower defense portion of the game is really starting to mature to what I had hoped to achieve.

Adding diversity to inbound invader attacks is essential to prevent the defense portion of the game from feeling stale. To this point, there have been just a few attributes that I have been able to be tweak, such as hit points, speed, and elemental resistances. Introducing more abilities to make each of the invader types more unique seemed important. New invader abilities that have been developed:

In addition, at higher levels, I’ve introduced the concept of mixed waves. This can result in interesting combinations, for example, where you can have golems bolstering a shielding demons.

The next invader item I want to work on is bosses. Currently the sub boss and boss are the same on all islands. I want to give each island their own set of bosses.

The jump between the beginner Shiroi island, with its wide open spaces, and the more restrictive Kuro island seems a bit much. So, a new island (Suna Island) was developed that slots into the second island position. It is modeled after atoll islands and offers fairly large flat areas to build and setup defenses. This crescent shaped island has a volcano protruding from the center, where invaders attack from. 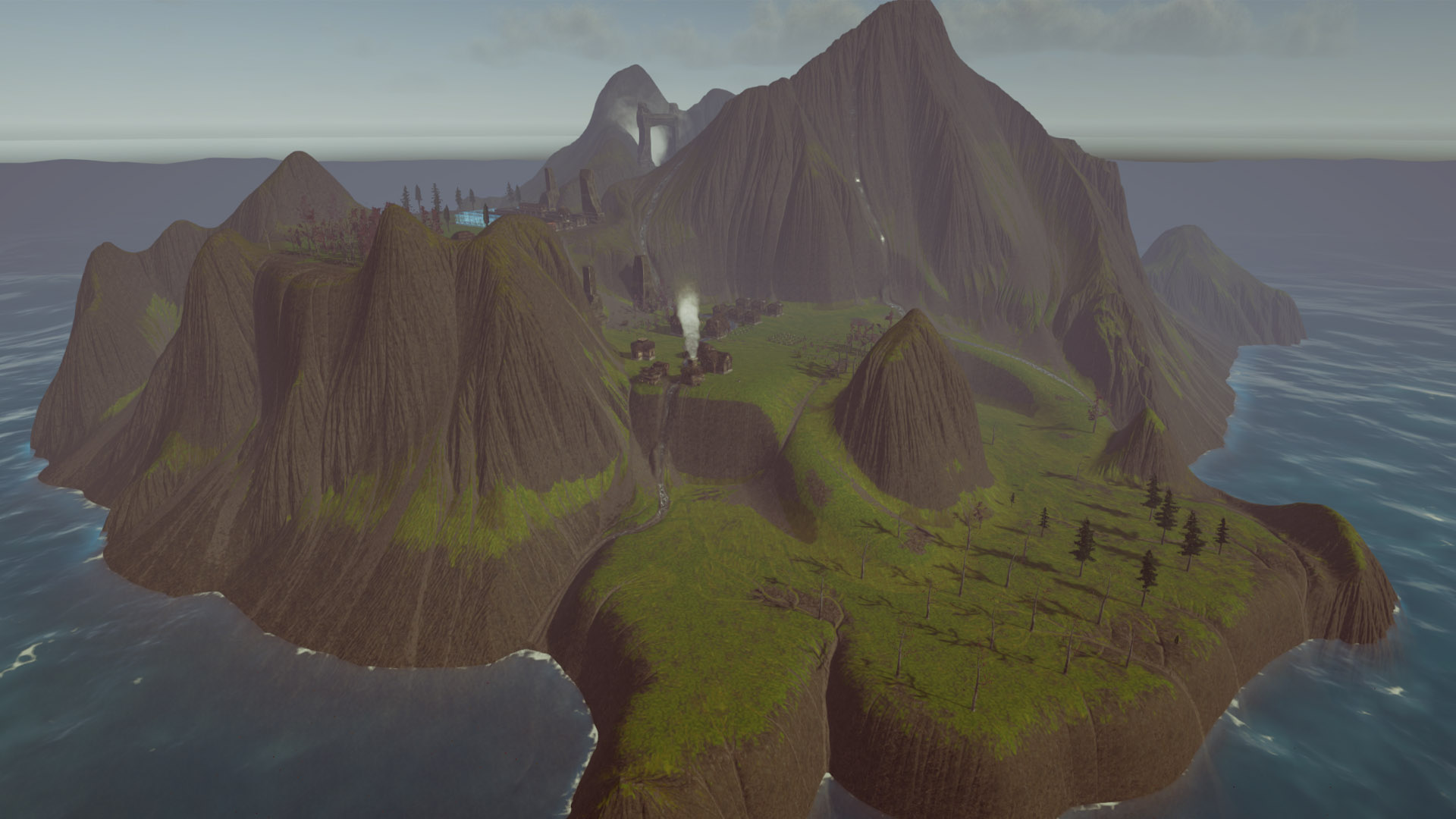 With the prior video blog, I introduced Kazan Island. It is a more vertical volcano island that offers several levels to build upon. Play testing had revealed that I was overly ambitious and distances were to great. This resulted in it being very challenging, and not in a good way. Civilians would take too long to get initial supplies to where the colony was to be started, they would freeze to death by the time they attempted to make long resource drops, etc. After my play testers shamed me, I made some important updates. It now remains a difficult island, but not excessively frustrating, as it was before. 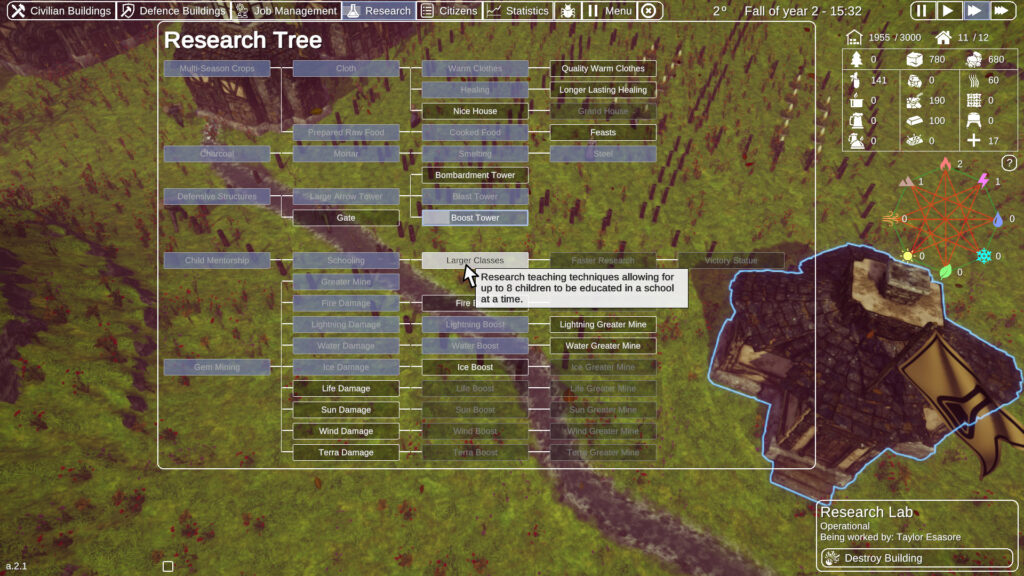 I had initially tried to avoid a research mechanic, as I felt they can artificially waste time and limit play options, given their tree like nature.

After months of development, it appeared that the game could really benefit from a research system. Research allows limiting the large number of buildings and jobs initially  available, slowly letting the player add and understand them. In addition, as researching takes a citizen to work a research lab, and therefor offers yet another task to balance and potentially focus on, to the detriment of something else.

So a new research system was developed, taking care to avoid the concerns I had with introducing a system. It was initially setup for the  existing building and resources. To start with, only a few new researched benefits were added. The plan is to continue to expand the research tree.

The early access date is rapidly approaching (June 22nd!). I’ve had a handful of fantastic play testers who have really pushed me to make a better game over the last 6 weeks. It would be good to get a few new testers, who can provide a new player’s view of the game in its current state.

If you are interested in play testing, or just want follow the development of Exodus Borealis, please join us on Discord! 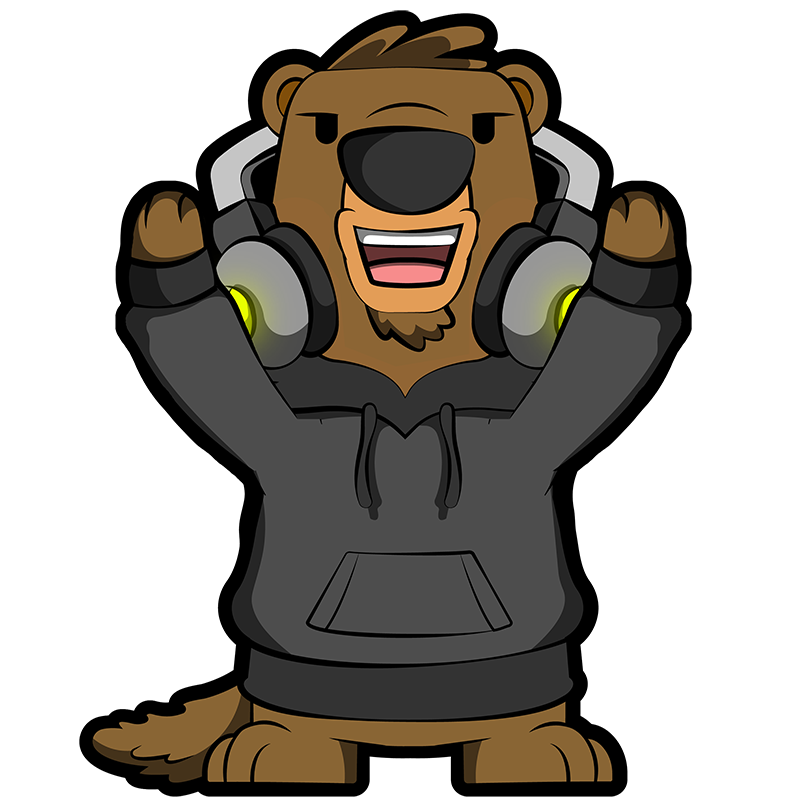