After a year of full-time development, Exodus Borealis is now publicly launching as an Early Access title!

Being a solo developer, getting feedback and suggestions has been essential to the evolution of the game. Prior to early access, play-testers providing feedback from the beta build have pushed Exodus Borealis to become a much better game. At this point, all the functionality in the initial design document has now been implemented, and the game can be played from beginning to end. Rather than simply polishing it and moving on, I wish to continue to improve and evolve the game, adding new functionality and systems based on feedback from Early Access players. 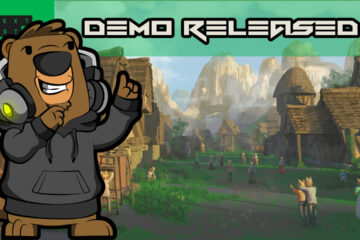 As part of the Steam Next Fest – The Exodus Borealis Demo has been officially released. This demo will allow you to play the first 4 years on the first island and check that the Read more…